As reported on nba.com

When the NBA Foundation was created in August 2020, there were many systems put in place to gauge the success of the league’s only charitable foundation.

Despite the planning, seminars and analytical data crunching, the best way to prove that the foundation has been an overwhelming triumph is by simply talking to the grantees.

“I want to give a huge thank you to the NBA Foundation,” said, Abrigal Forrester, the executive director for the Center for Teen Empowerment. “It’s exciting to know that the NBA is committed to serving not only young people but the issues and challenges that are prevalent in communities of color. We look forward to continuing to grow in what is a movement in how black and brown people are treated. I want to thank the leadership of the foundation.”

The Center for Teen Empowerment is located in Boston and it creates and implements strategies to address youth violence, educational quality and mental wellness.

“We have everyday issues like social justice and it has been huge to have the NBA Foundation backing us with funding and support,” Forrester said. “One of the primary things is being able to provide an income because we employ young people to work on social justice issues and this helps them provide financial support to their families.”

The NBA Foundation started with a 10-year, $300-million commitment from the 30 team governors. So far, there have been 125 grantees (158 individual grants) and over $53 million invested. The goal of these grants is to make these organizations stronger so that they can create economic opportunity in the community by focusing on programs that support black youth ages 14-24.

This month on the foundation’s second anniversary it has awarded 40 new and renewed grants totaling $20 million—the largest grant round to date.

“The NBA is really hands on. I’ve had several meetings with NBA representatives and they have those workshops because we work in the field of minorities and they recognize that,” said Jonas Cayo, the executive director of Elevate Orlando. “They do those inclusive workshops and connect us with different people in our towns. Our connection with the Orlando Magic has also beefed up because of them. We have offered the kids other career opportunities within the NBA—there is more than just playing basketball. We’ve had the chance to go the Magic’s career day and talk to players but also accountants and sales reps and other non-basketball related jobs.”

Elevate Orlando’s mission is to build life-changing relationships with urban youth and teach them to thrive and contribute in their community by providing resources in their educational journey. 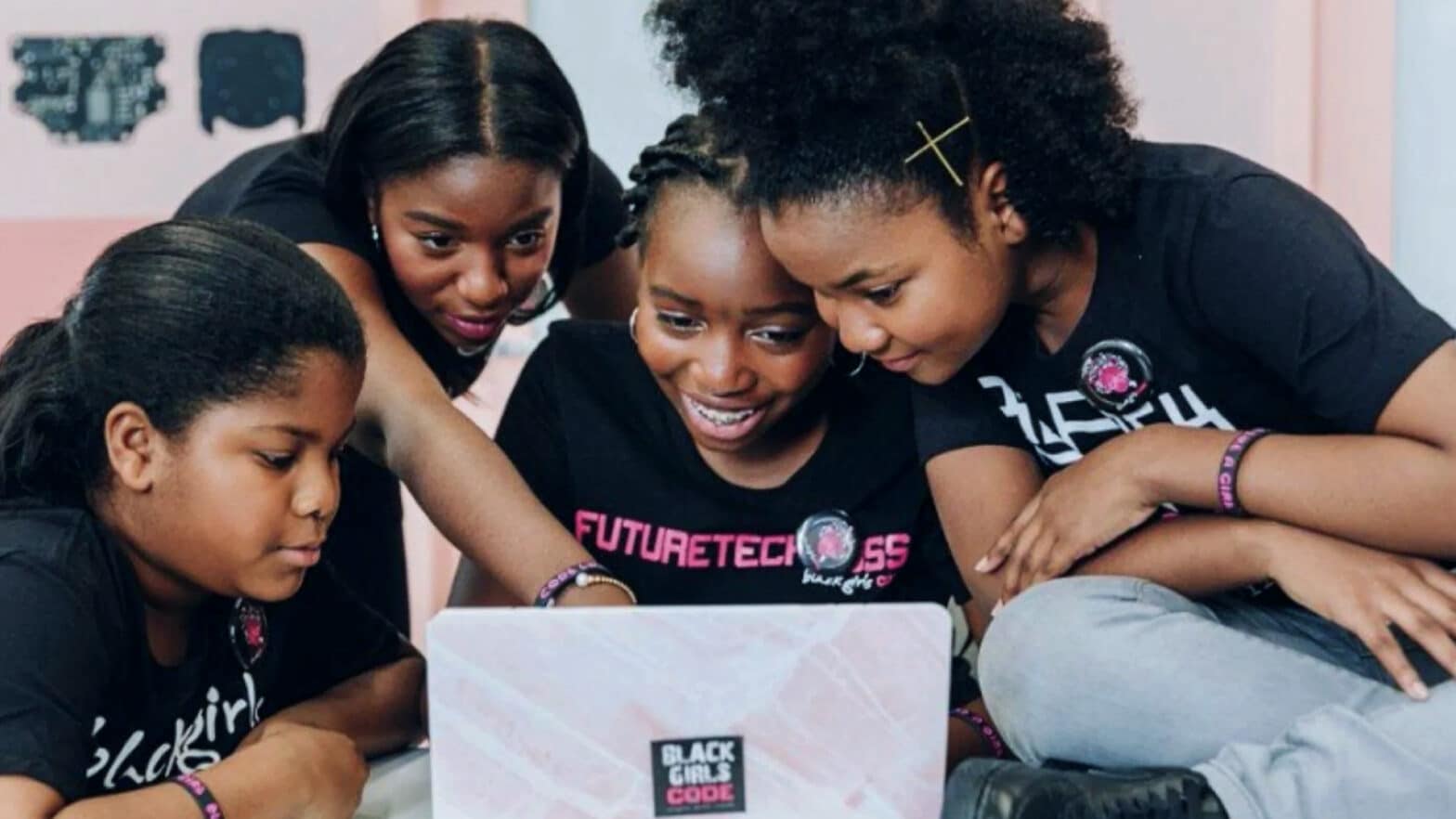 “The NBA Foundation has helped us in a bunch of different ways,” said Danny Rojas, executive director for All Star Code. “The NBA brand is something our young folks can relate to and it helped elevate our brand as well. The funding was unrestricted, so it allowed us to spend the money wisely for staff, operations, computers, headphones, Wi-Fi hot spots, curriculum and programming costs. Thanks to the grant, we were able to support the program in a bunch of different ways.”

All Star Code’s mission is to create economic opportunity by developing a new generation of men of color with the tools needed to succeed in a technological world.

“The resources the NBA has given to us has allowed us to expand to other cities,” Rojas said. “The partnership with the NBA Foundation and its leadership has given us opportunities to partner with other non-profits for best practices and brainstorming.  We’ve also had seminars that have been vital. We’ve had opportunities to educate ourselves.”

The NBA Foundation was designed to create economic opportunities for black youth. Thanks to the support of the governors, the foundation has worked with the numerous organizations to amplify impact and create opportunities.

“We recognize that we need to have a longstanding relationship with these organizations and we want to be respectful and responsive of that,” said Greg Taylor, the NBA Foundation executive director. “A couple of ways we look at success is strengthening the organizations that are impacting the lives of the young people and accelerating the outcomes of young people with things such as skill development, internships, full-time employment and college enrollment.”

What makes the NBA Foundation and organizations work so well is because they are all striving to achieve the same goals.

“Folks are so excited because the NBA has such a far reach with the young people we’re working with,” Taylor said. “The grantees are seeing the partnership with the NBA to amplify their work, and it’s why we organize learning communities where clusters of non-profits come together to learn about topics like fundraising, recruitment and tech. People see the power of the NBA putting the money where its mouth is and working collaboratively with the grantees. We work hard to be transparent and equitable, to be human and cultivate relationships that shares power, promotes authentic partnerships, and impacts the lives of young people.”

To learn more about the NBA Foundation or apply for a grant, please visit www.nbafoundation.com or follow @NBAFoundation.

Sign up for our newsletter and recieve our most recent news on Running Rebels.